Adopting a puppy is one of the most exciting adventures you will ever experiences, no matter how old you are. How could you not be jazzed about the idea of inviting a puppy into your family? Dogs are man’s best friend, after all. Some people argue that you should choose a purebred dog over a mixed breed dog, while opponents for this opinion advocate for mixed breed canines. Let’s do some myth-busting and talk about why there is no right answer, and as a result, there is no wrong answer either.

What is a Mixed Breed Dog?

What Makes a Dog a Purebred?

Purebreds are also called pedigree dogs, which is very easy to understand if you know what pedigrees are. To summarize, pedigrees refer to diagrams that depict the ancestors of a certain dog. Pedigrees can go as far back in familial history as you want them to, with the eldest family member at the top of the chart and all of his or her descendants appearing lower down on the chart.

Depending on which generation each dog falls into, the younger members of the family will decrease in age the lower down you move in a pedigree. So, when it comes to determining the familial ancestry of a dog, the puppy that you are focusing on will more likely than not be located at the very bottom of the pedigree.

Long story short, pedigrees are the exact same thing as family trees. When the context of a pedigree is dogs, you are speaking in terms of ancestors, and pedigree dogs are named as such because they descend from dogs of the same breed. There is no genetic diversity among purebred dogs.

The most prized purebred breeds are referred to as designer dogs, like the Louis Vuitton or Balenciaga of canines, if you will.

Some of the most sought-after designer dogs include…

Something to keep an eye on is the breeder from whom you are purchasing your dog. The puppy breeding industry can become very shady very quickly, and not all breeders are reputable, let alone ethical. Please be sure that you are doing your research and fact-checking everything you come across. While adoption is definitely the right option, considering the high rates of dogs in canine foster care, we understand that some people will go through a breeder rather than to their local shelter. 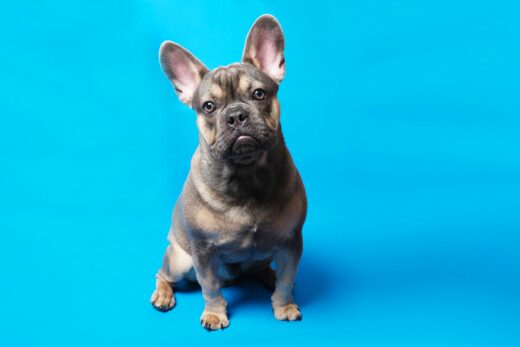 All About the Dog Breed: French Bulldog 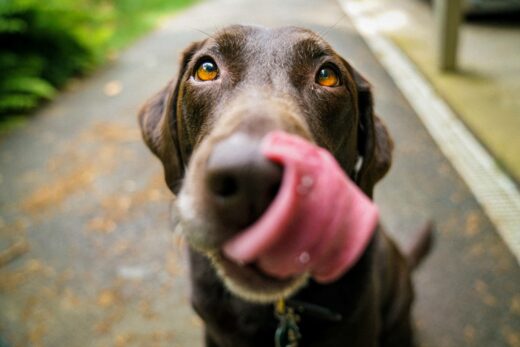 10 Easy Dog Breeds to Own 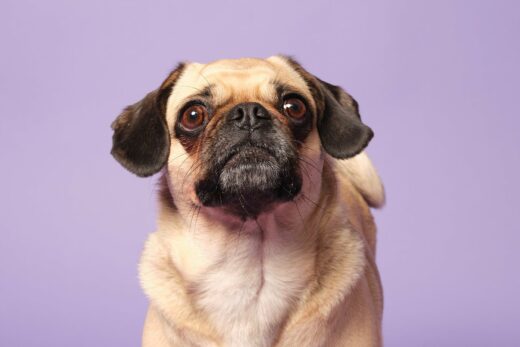 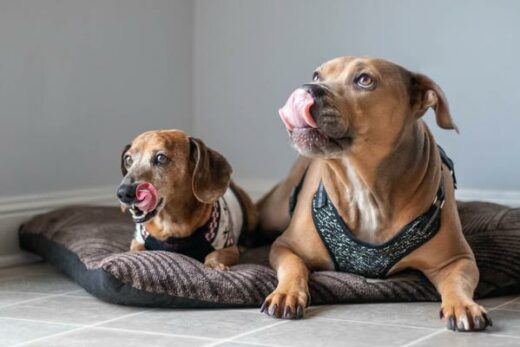