If you’re thinking “is a Dachshund puppy the right dog for me?”, then you’re in the right place. Today we’ll be giving you the low down on all you need to know about Dachshunds, from their personality traits to what to feed them. Hopefully helping make the right decision for both of you! We’ll also be sharing some first-hand tips from Dachshund owners themselves, so settle in and enjoy.

How to pronounce Dachshund?

First things first, if you’re thinking about getting a Dachshund pup, it’s rather essential that you know how to pronounce it. The British pronounciation is: daks-hund and the American pronounciation is: daak-snd. The name Dachshund derives from German, literally meaning ‘badger dog’. Dachs = badger, Hund = dog – you’ll find out more about where this originates from next.

There are also a number of different abbreviations and colloquial terms for Dachshunds, we’ve listed some of the most popular versions below:

Did you know that the original name for a hot dog was a Dachshund sausage, so sausages were actually named after the doggies rather than the other way round! 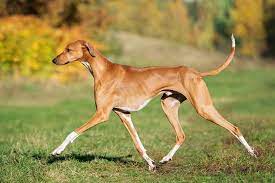 Is My Dog Too Skinny or Too Lean? 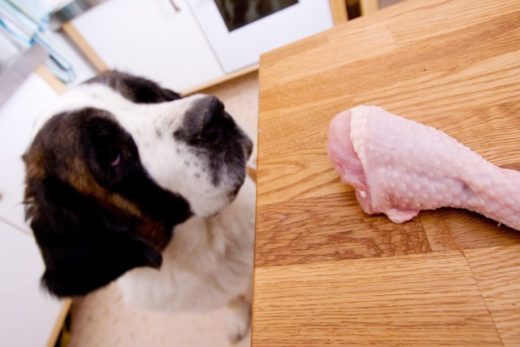 Is Turkey Bad For Dogs? 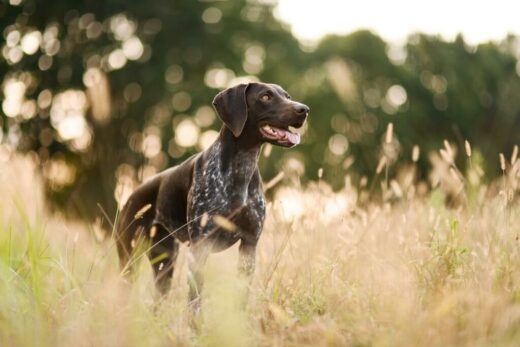 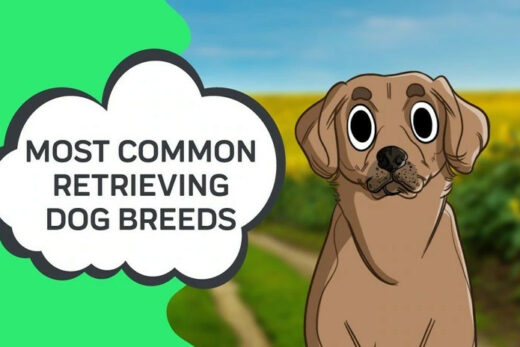