The term fibrosarcoma before might be unfamiliar, but it’s used to refer to skin tumors or tumors that develop on the soft tissue.

The official name refers to these tumors growing from fibroblasts (connective tissue cells), but they don’t form there exclusively. Feline fibroblast sarcoma also arises in the subcutaneous connective soft tissue.

This article wants to introduce you to this disease and let you know how vaccine-associated sarcomas in your cat are diagnosed and treated.

With cat tumors, it can be challenging to pinpoint the root cause. At its core, this type of skin cancer tumor arises when cancerous cells begin to grow rapidly and eventually outnumber the healthy cells.

So, what causes the initial growth in the first place? The answer to this question depends on the type of skin cancer tumors involved.

There are two major root causes. Firstly, it is a vaccine-associated sarcoma meaning it can appear after a vaccine. Secondly, fibrosarcomas can also arise from a virus.

A local vaccine-associated sarcoma is one that grows at the place where the feline receives a vaccination. The majority of vaccination sites usually heal, and the small tumor goes away in due time, but on rare occasions, the mass grows. This mass develops in the soft tissues on or around the vaccination/injection site. Since felines most often receive vaccines between their shoulder blades or in their lower back, it is common for tumors on cats to arise there.

What Are the Symptoms of a Fibrosarcoma Cat?

A vaccination is a primary cause of these benign and malignant local cases. Cats can develop symptoms as a side effect of a vaccination, which then develops into more concerning symptoms signaling that something isn’t right.

Fibrosarcoma is often caused by a tumor that forms at the injection site of a vaccine. A potential sign is that the tumor does not resolve itself and instead grows. As it grows, it means the cancerous cells are multiplying, meaning the tumor is malignant.

When a malignant tumor gets bigger, the likelihood that the cancerous particles will spread increases. Once they spread to other parts of the body, more symptoms will appear.

A weakened immune system and weight loss in your felines are other symptoms of this disease.

It is important to note that things like weight loss could also be symptomatic of other issues. If you see it in your pet, take them to a veterinarian to get a proper diagnosis.

How To Get a Diagnosis

There are many ways of diagnosing the disease. A few examples of the most common diagnostic tests include: 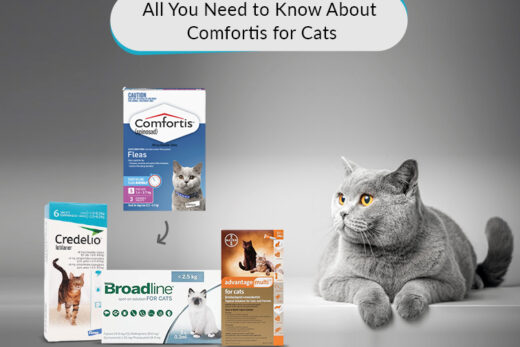 All You Need To Know About Comfortis For Cats 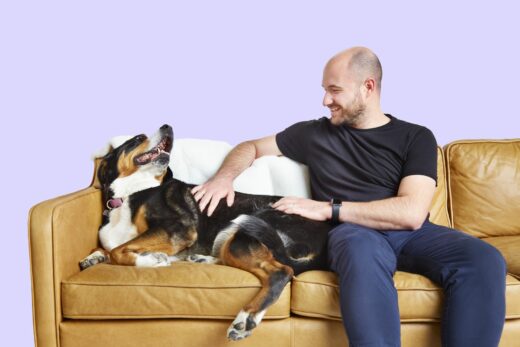 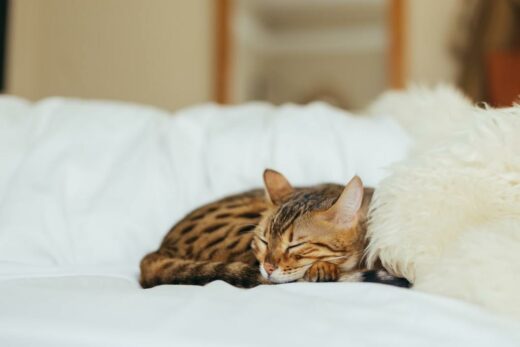 Why do cats sleep so much? Is it sick? 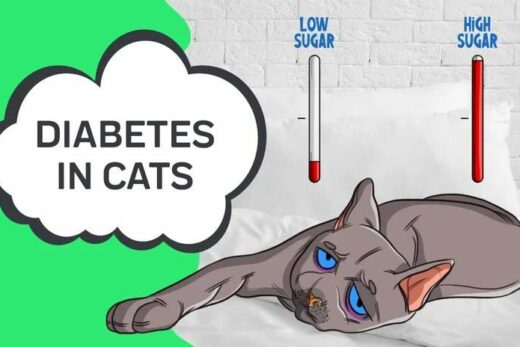