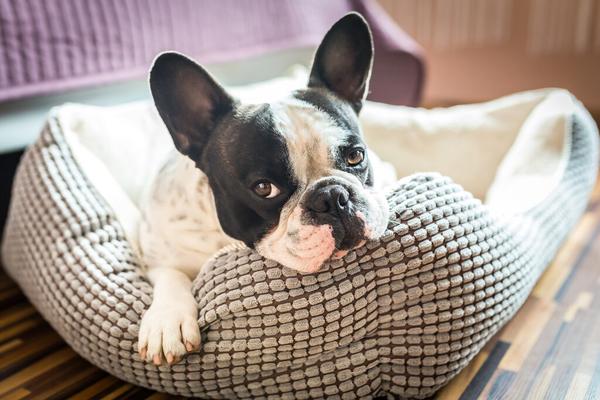 Most French bulldogs have a soft, short coat and the most enormous ears you’ve ever laid your eyes on. Is there a long-hair Frenchie? It turns out there is! Learn more about the fluffy French Bulldog and how they’re bred below.

While we see the typical French Bulldog puppy with a short, dense coat, selective breeding helped a new type of Frenchie dog emerge over the last ten years – the fluffy French Bulldog.

This special Frenchie has medium-length, wavy fur that gives them a sweet new look. While many breeders claim these pups are still purebred, others are a little skeptical of the claim, assuming these dogs cross with long-haired litter runts.

Are fluffy white French Bulldogs purebred, or is it all a lie? Read more on the debate below.

Why do some dogs have long hair?

The reason why we see dogs with such an extensive range of physical characteristics all comes down to genes. Certain breeds possess and express genes differently than others.

The long-haired gene in dogs is called the Fibroblast Growth Factor 5, or FGF. Dogs with this gene often have long-haired coats.

Can Frenchies have long hair?

With genetic analysis more advanced than ever, canine genetic researchers have determined that the French Bulldog breed possesses the FGF gene. This means that seeing some Frenchies with long hair makes perfect sense from a biological standpoint. And while they’re not going to be one of the fluffiest dog breeds, you can certainly see some furrier Frenchies around.

This gene is autosomal recessive, which is why it’s far rarer to see a French Bulldog puppy with a long coat rather than a short one.

There are a few types of fluffy, long-haired Frenchies we most often see, including:

How does gene expression work? 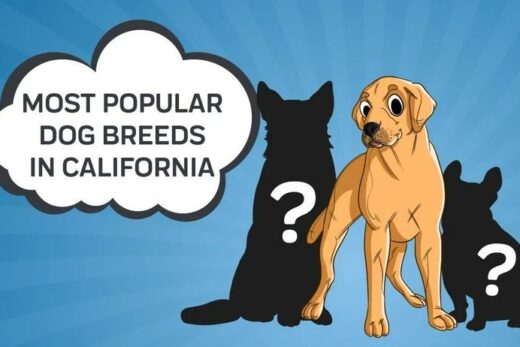 Most Popular Dog Breeds in California 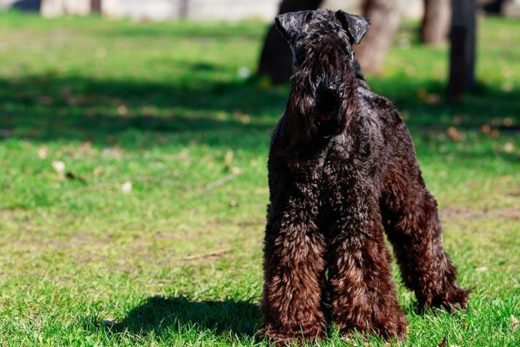 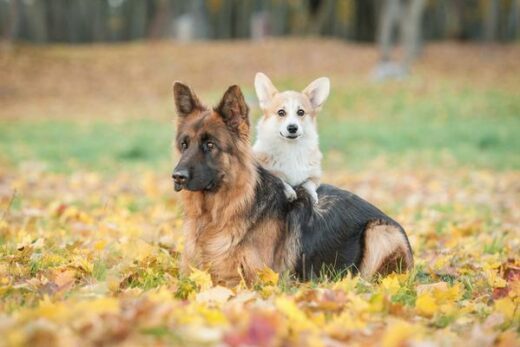 Dog Sizes: From Tiny Teacup to Gentle Giant, Which Should You Adopt? 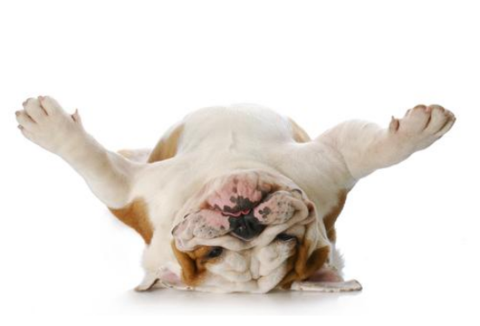 The 10 weakest dog breeds in the world