Heartworm disease in cats varies greatly from that in dogs. The cat is an uncommon host for heartworms, and the majority of worms in cats do not reach adulthood.

This is why there are normally only one to three adult heartworms in cats. Hence, heartworm disease in cats often goes undiagnosed.

But it’s important to note that even amateur worms can cause serious problems in the respiratory system of cats.

How do cats get heartworms?

Heartworm infection in cats starts when a mosquito bites an animal that is already infected with the parasite. Microfilaria, which is the youngest larvae, is picked up by a mosquito and this microfilaria lives within it for 10 days to 2 weeks and develops into an infective larvae stage.

Once the parasite enters the cat’s tissue, it wiggles its way across the body and into the bloodstream.

It takes about six months to travel across the body, through the tissues, and into the bloodstream. It grows into an adult worm from there. 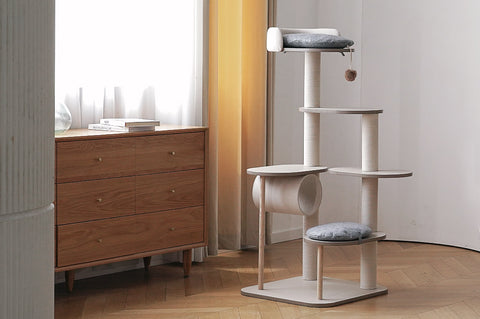 Keeping Your Dog Cool in the Summer Heat 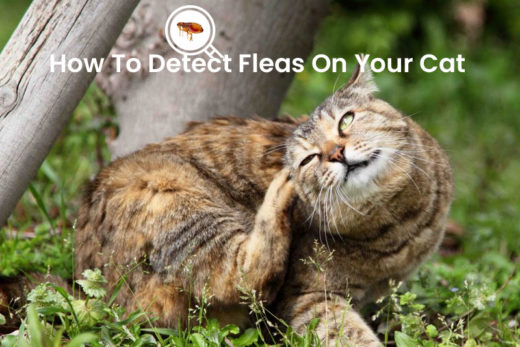 How To Detect Fleas On Your Cat 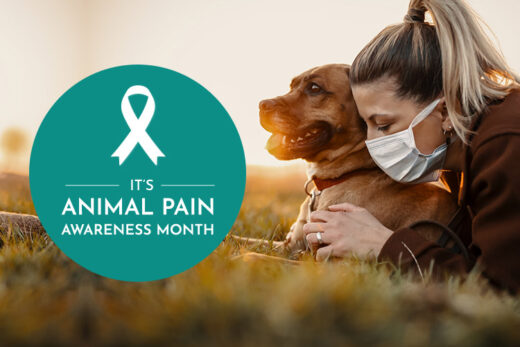