For a well-adjusted horse, few senses are as crucial to health and well-being as his sight. Sharp vision ensures that he can carefully choose his path through a paddock, recognize his handler or handlers, find his way to food and water, and stay aware of boundaries and dangers. Equine recurrent uveitis – also called ERU or moon blindness in horses – is one of the most prevalent health threats to a horse’s vision. This persistent immune system reaction causes blindness in slightly more than half of the horses it affects and can also potentially cause discomfort, pain, and partial vision loss in those that do retain their vision.

Why Is It Called Moon Blindness?

It would be logical to assume that the colloquial name for this equine eye issue comes from bright light exposure – e.g., looking up at the sun or moon too long while riding or grazing. Another good guess would be that the name is derived from the milky-white appearance of a horse’s ERU-affected eye. The truth, however, is a little more unusual: when the disease was first cataloged in the 1600s, the farmers and horse-handlers at the time believed that equine recurrent uveitis was related to the phases of the moon. This belief and observation, although incorrect, was so widely held that the disorder was named after the moon.

With a similar ailment being described as far back in history as the pyramids of Giza, where it was said to have affected cavalry horses at the time, ERU may be one of the first recorded horse-related diseases. Today, the colloquial “moon blindness” remains as well-known as the “correct” scientific term, Equine Recurrent Uveitis.

What Causes Moon Blindness In Horses?

In the many years since it was first recorded, science has safely ruled out moon phases as the culprit behind ERU. So what does cause this persistent eye inflammation? Some other early rumors cautioned against damp environs for horses – such as marshy pastures, stalls with damp bedding or feed, or fields irrigated with town sewage. As it turns out, it’s not the water itself that is linked to moon blindness, but rather spiral-shaped bacterial organisms that use it to travel and breed. The bacterial strains Leptospira and Spirochetes, the latter includes the tick-borne Lyme disease, are typically linked to episodes of ERU. It is not the bacteria itself responsible for the disorder, but it does play a part. The bacterial presence acts as a catalyst, triggering the telltale ongoing inflammation episodes that damage structures within the horse’s eye or eyes.

Ensuring that equine bedding, fields, and feed are as dry and free of unwanted moisture as possible will help lower ERU risk in horses. However, another red flag that even the most careful equine professional can’t overcome is genetics.

Does Moon Blindness Affect All Horses? 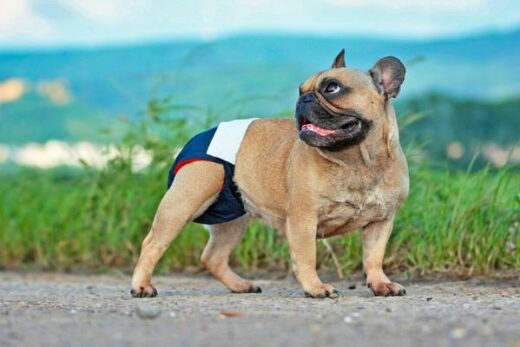 Do Dogs Have Periods: Learning About the Estrus Cycle 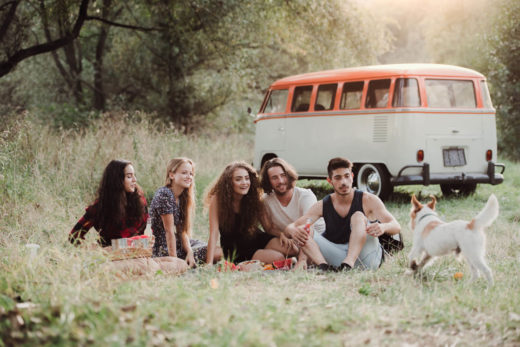 10 Social and Health Benefits of Having a Dog 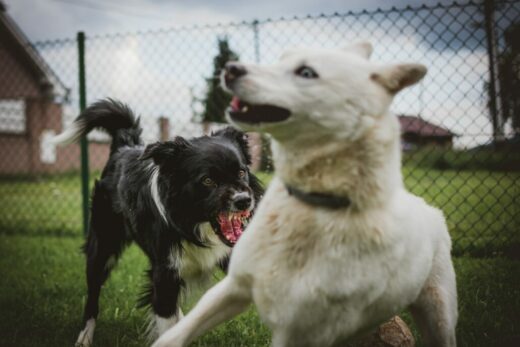 How To Break Up A Dog Fight 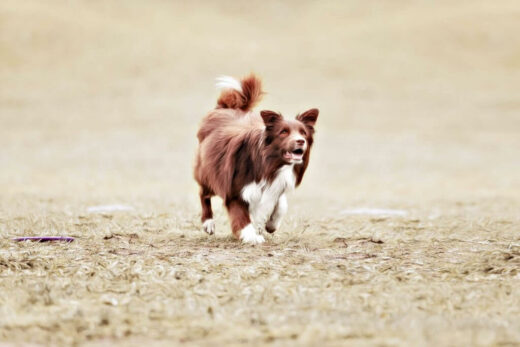 6 Reasons: Why do dogs run away?