In addition to feeding, massaging and playing with their cats, one of the things owners has to do every week is clean up the litter.
I wonder how cat owners regularly dispose of cat litter with cat feces.
Does it go straight to the bin? Or into the toilet?
In fact, these behaviors are all wrong, cat excrement and cat urine as a high leakage of dirt, need to be better handled. 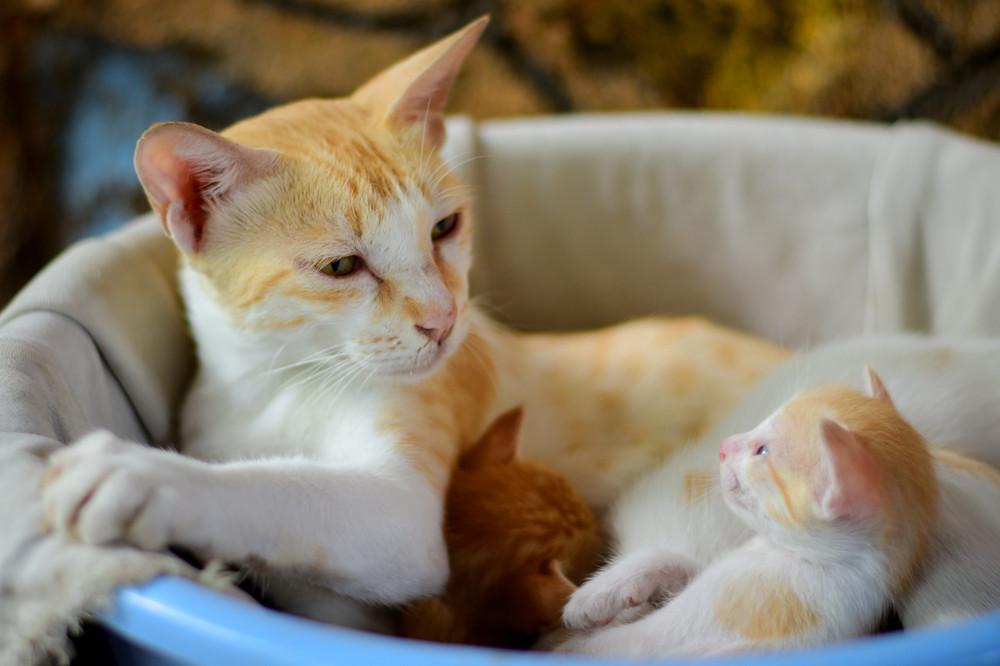 It’s easy to clog the toilet if the litter goes straight into it. Cat litter accumulates in sewage pipes, which not only can clog your own toilet, but can also affect those living below.
If you’re throwing litter in the trash, dispose of it properly before throwing it away.
Bacteria and odors from the litter can easily escape if the bag is not sealed properly.
Not only will the house full of bad smell, but after being thrown into the rubbish bin outside, it may also attract other stray cats and dogs or other animals to bite through the litter bag and dig out the cat litter, which will seriously affect public health.

The best way to dispose of litter is to use a Litter Genie pail with Lionpapa’s universal Litter Genie Refill for double protection.

The first is the Litter Genie pail, which is familiar to any experienced cat owner.
We can often see it in major pet supermarkets and online stores. Thousands of users have given it good reviews.
The lid’s fully enclosed exterior structure locks in litter odors without any leakage. The unique design eliminates the smell of replacing the litter.
And at $14.99, it lasts for several years, making it a bargain. 8 Ways to Save Money on Your Pet Expenses 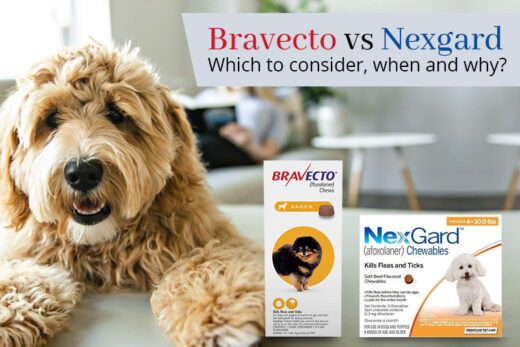 Bravecto vs Nexgard: Which to consider, when, and why? 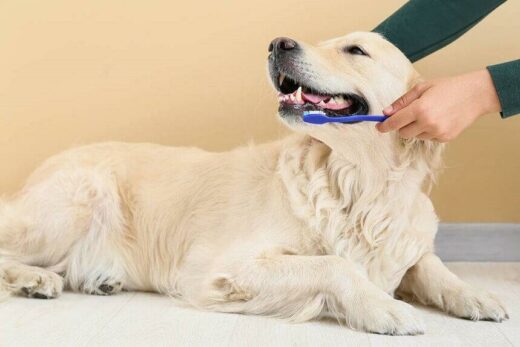 How to Brush Dog’s Teeth for Strong Teeth and Healthy 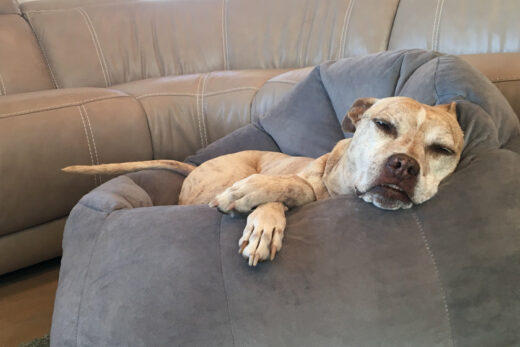 Virtual Vet Visit: What To Expect From Your Online Vet Appointment