Catnip also known as nepeta and catmint, is a non-toxic and harmless herb.
Catnip contains a component called Nepetalactone, which can cause the cat’s nerve impulse and make the cat appear in a state of excitement, which can participate in regulating the cat’s emotional changes.
The reason why cats can be “addicted” is because of the action of this chemical substance, which stimulates the sensory neurons of the brain and causes transient behavior changes after cats eat. 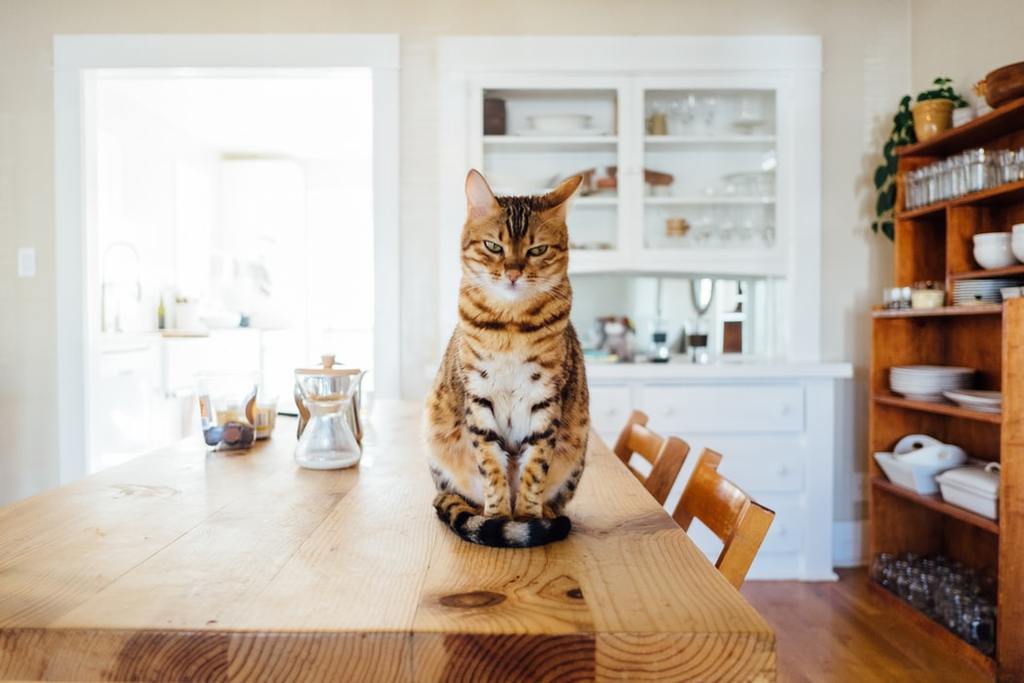 What happens when cats eat catnip

Catnip is a plant that can cause hallucinations.
Some cats can cause temporary behavior changes after eating.
The general duration is about ten minutes, and the response will appear after two hours.

Cats eating catnip can cause reactions such as rubbing their heads, jumping and rolling, or making noises, which are manifested as rolling on the ground, lying on their backs, unsteady walking, like scratching and biting, or meowing non-stop, but also sneezing, chewing, rubbing, etc.
Some cats will chase fantasy mice after eating catnip, and some will sit blankly and stare at them. These behaviors will not cause any harm to the cat.

Most cats’ responses to catnip are genetic factors, and about 50% of cats will react.
Kittens and some cats under 6 months of age will not respond to catnip.
Catnip does not make cats dependent, and owners do not have to worry about it will make the cat addictive. 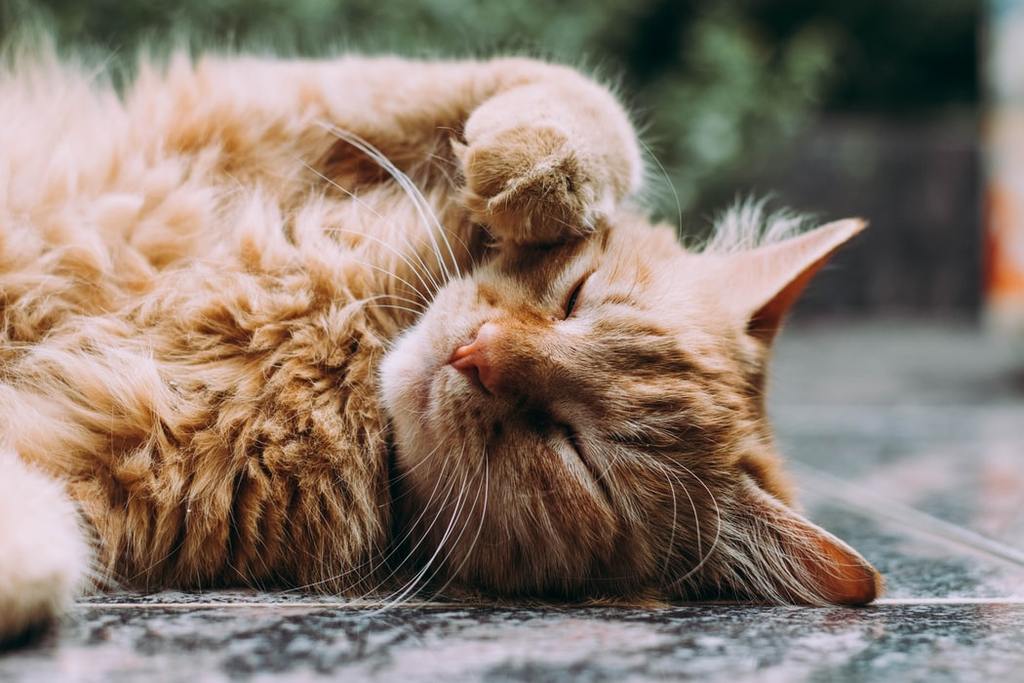 What are the benefits of cats eating catnip

Catnip can stimulate the cat’s appetite, ease the cat’s mood, induce vomiting, and has a calming effect on individual cats. 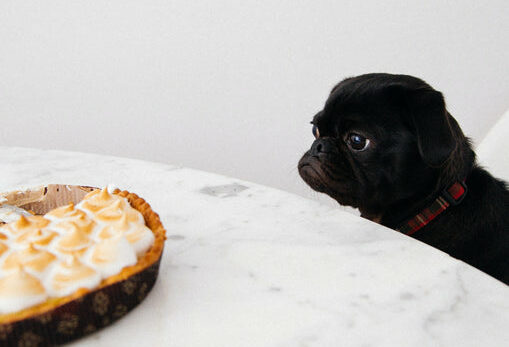 Holiday Foods to Keep Away from Your Dog 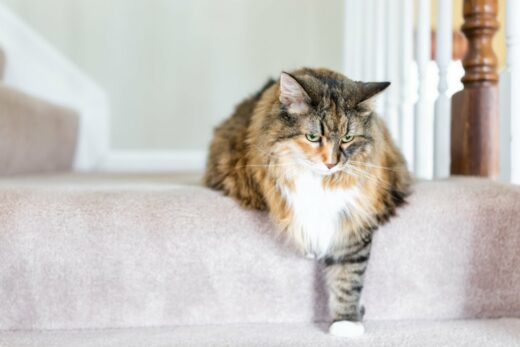 Cat Arthritis: What to Expect 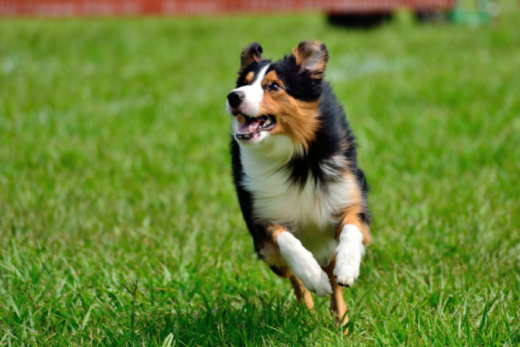 Why is protein important in my dog’s diet?