I believe many people have seen cats knead. Why do cats often knead? The reasons behind it are generally understood only by senior cat owners.

What does it mean when a cat kneads you?

Kneading, is also referred to as making biscuits or the cha cha in many cat lovers forums, because this action looks like mixing noodles, with two claws stamping up and down rhythmically.
Kneading is accompanied by the purr enjoyed by the cat, which usually lasts for a long time.
Watching them knead is always one of the favorite things for cat lovers.
And the object of kneading is very rich! Such as soft blankets, fluffy pillows, cat owner’s thighs.
The common feature is everything that is soft and warm. 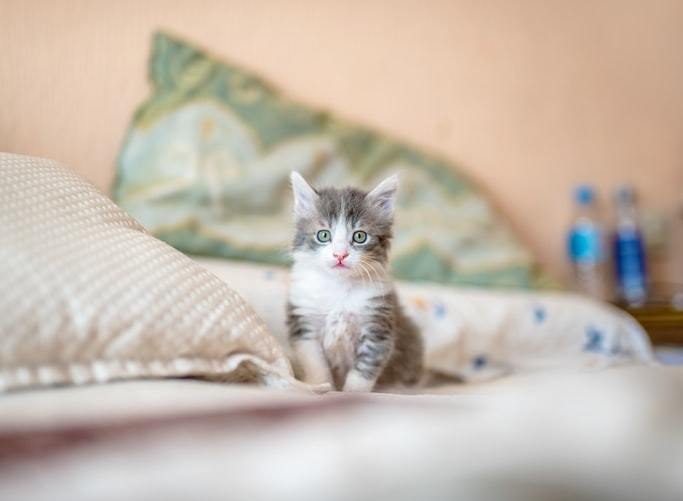 Why do cats knead?

There is a saying that when the cats are still small kittens, they will step on the mother cat’s breast with their paws to stimulate the secretion of breast milk, and this state can make them feel protected, safe and very content.
Therefore, after leaving the cat mother, kittens instinctively knead when drinking milk, which is a physiological reaction.
When they touch soft things, their familiar feelings will be awakened, and they will also make a purr of contentment when they are emotional.

Today’s pet cats usually leave their mothers and are taken home by their owners when they are very young.
In the depths of their memory, the time with their mother is always beautiful and warm.
When they think of their mother, what they recall most is the scene of snuggling up to their mother, and they can’t help but “kneading”. 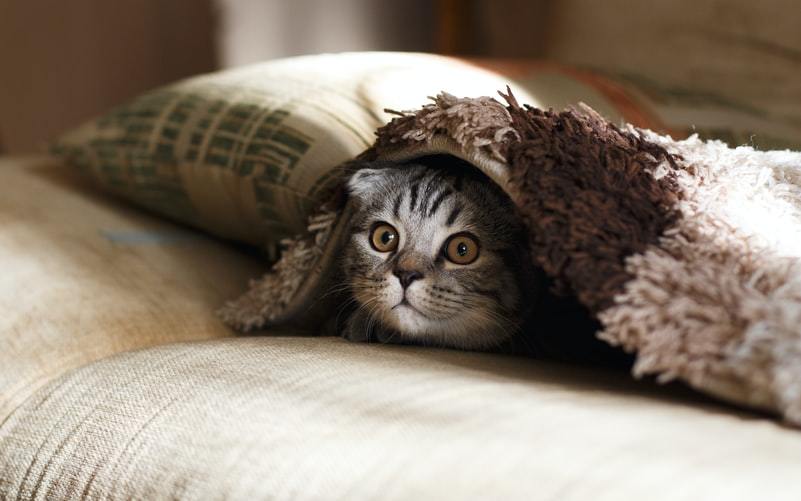 However, some cats that are so young that they are forced to be separated from their mothers after eating breast milk for a few days will also have the habit of kneading in the following days.
Therefore, many scholars speculate that kneading is actually a habit left over from cats a long time ago, and this action is actually to trample on grass and leaves to create a safer and comfortable rest environment for themselves.
Cats have a strong sense of territory, and when they are attracted to something, they will make a mark to declare their sovereignty.
The glands on the cat’s claws have a special smell, which can be stained with its unique smell through kneading, which is a means for the cat to occupy the territory. 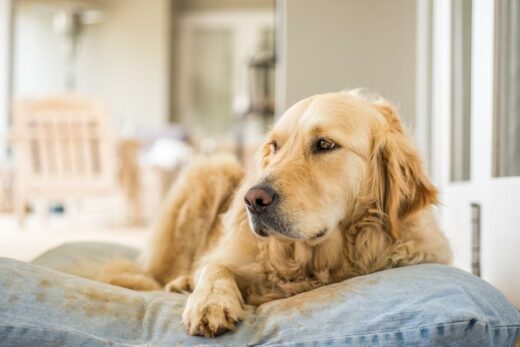 Everything You Need to Know About Arthritis in Dogs 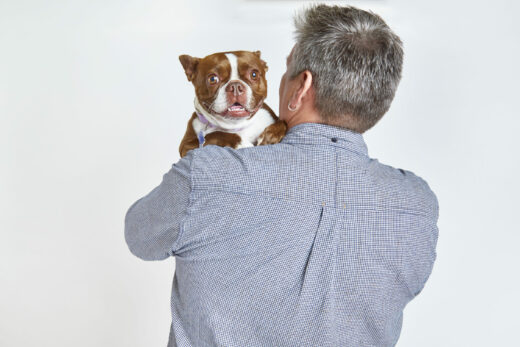 Taking Flight With Your Dog: A Comprehensive Guide to Canine Air Travel 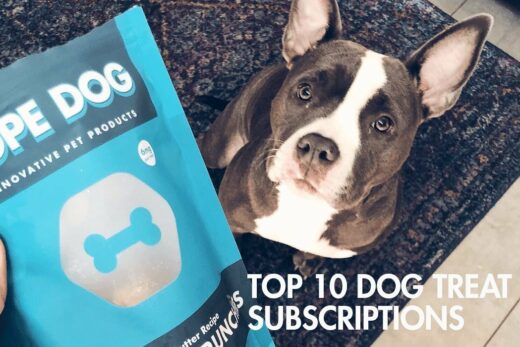 Top 10 Dog Treat Subscriptions That You Should Try! 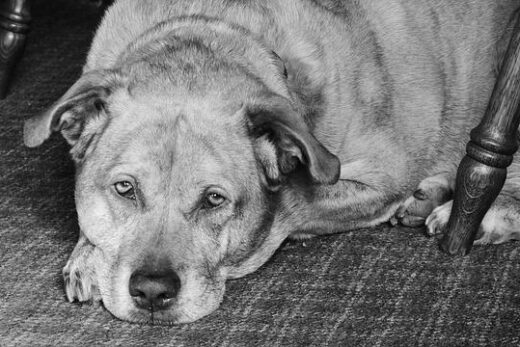 Pitbull Lab Mix: Everything You Wanted To Know