Six Nutritional Strategies for a Pet Amphibian and Reptile

The three basic types of animals are carnivores, herbivores, and omnivores. These are further divided into more specific terms such as piscivores, insectivores, and folivores.

The Diet for a Pet Amphibian or Reptile

There are many types of amphibians and reptiles that are carnivores. Their digestive tracts are short, and their diet mainly consists of fat and protein, a few carbs, and little to no fiber. They are fairly simple to feed because they are okay with whole prey items. However, obtaining and storing their food may be an issue. You may feed these type of pets mice, fish, rats, Guinea pigs, rabbits, hamsters, and chicks. There is a longstanding debate as to whether to feed live or killed prey. It is often recommended to give your pet freshly killed food or food that has been frozen for under three months. You have to feed the prey a good diet so that they are in good health before you include them in your pet reptile or amphibian’s diet.

Since there are so many plant materials out there, it may be confusing to know what to feed your pet amphibian or reptile. Since herbivorous reptiles usually obtain energy via fermentative digestion in their lower bowel, it often leads to them having long gastrointestinal transit times. This particular digestion method means that if their diet lacks fiber, their feces will be runny. Their meals should contain fiber-rich grasses, hay, pellets, green leafy veggies, and fruits. You should avoid including starch in their diets since it is not a normal part of their feeding habits. After consulting your veterinarian, you may include supplements into your herbivorous pet’s diet. 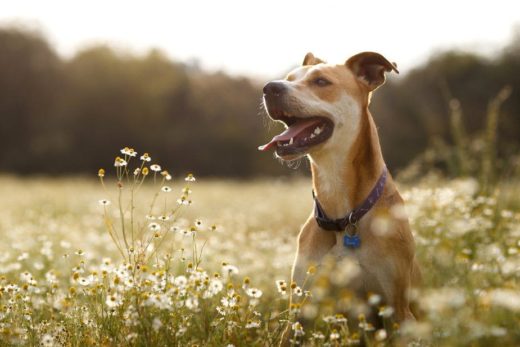 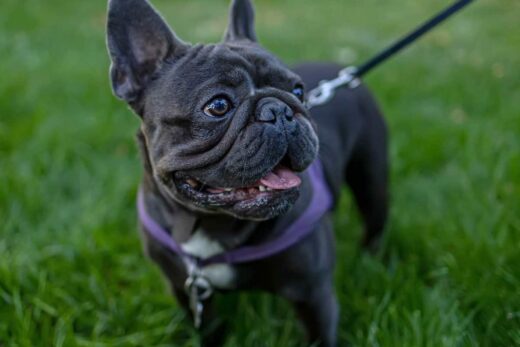 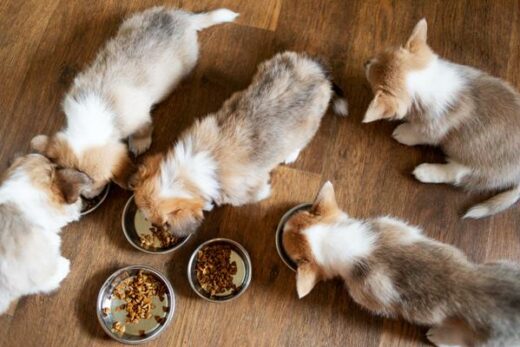 Beware: What to Avoid in Dog Treats & Dog Food 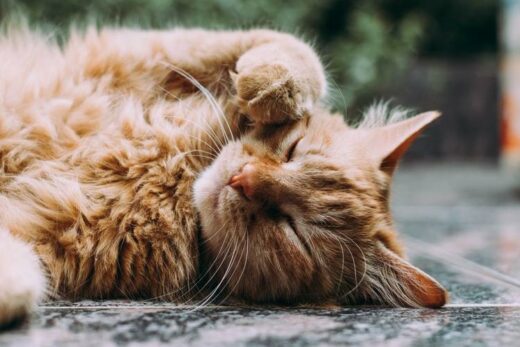 How to discipline a cat without hurting it?