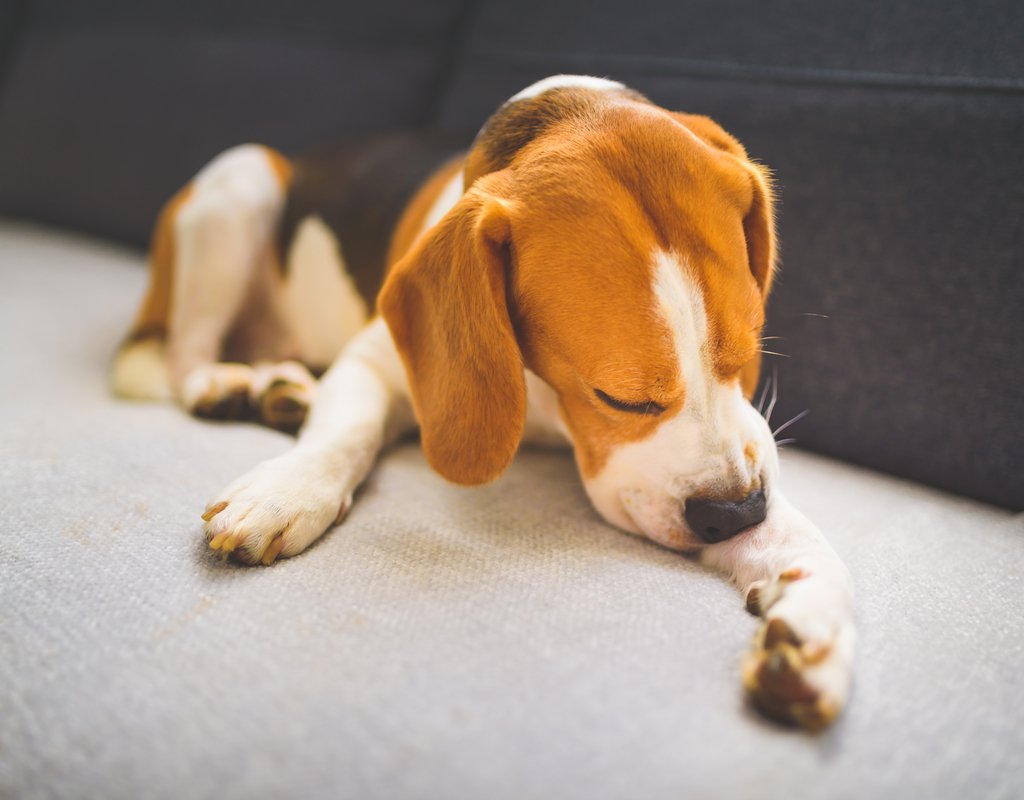 The main reason paw parents bring their pets into the vet? Pyoderma. Pyoderma can be defined as a bacterial infection of the skin. It’s a very common condition amongst dogs and cats. Nonetheless, it doesn’t make it any less uncomfortable for your fur baby.

Remember the first time you made eye contact with your dog? You knew he or she was the one you’d love forever! I think all of us can attest to wanting a long, healthy life for our animals. Unfortunately, there is a laundry list of diseases, infections, and conditions that dogs can encounter. Sadly, most affect the internal systems. 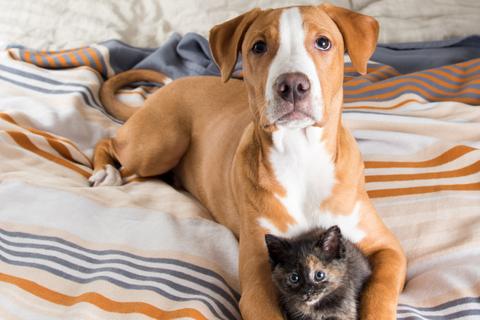 With any illness or ailment, early detection is crucial to the shortest possible road to recovery. Fortunately, skin infections, like pyoderma, are fairly easy to spot early on.

In today’s article, we’ll talk about everything you need to know about pyoderma in canines.

Let’s jump to it!

Pyoderma is a bacterial infection located in the skin. This skin infection is incredibly common amongst dogs and cats. Let’s talk bacteria. There is “good” bacteria that exists on healthy canine skin. However, certain factors or environmental triggers can cause this population to reach unhealthy levels of bacteria, leading to potential infection. 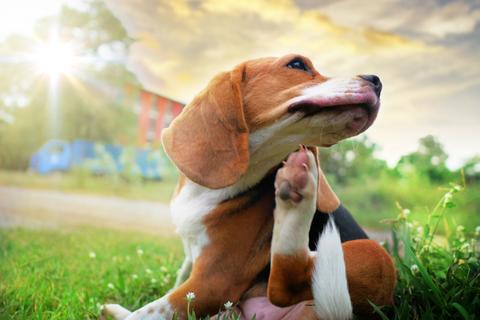 Pyoderma can affect any and all dogs, regardless of breed, age, or condition. But, there are a few breeds of dogs that are genetically or physically more susceptible for contracting pyoderma. For instance, pit bulls, pit bull mixes, and American cocker spaniels are more likely to contract this skin infection.  Dogs breeds with skin folds such as French bulldogs, English bulldogs, shar-peis, and Boston terriers are also predisposed.

The 3 Types of Pyoderma

There are three different levels of canine pyoderma. The levels of pyoderma parallel with the depth of the skin affected. They are as follows:

This level means that the unsavory bacteria has not yet broken past the top layer of skin.

This level affects the superficial epidermal layer of the skin and the hair follicles, just under the top surface layer. This is the most commonly seen type of pyoderma.

This level affects the roots of hair follicles. This is, by far, one of the hardest levels to get rid of. 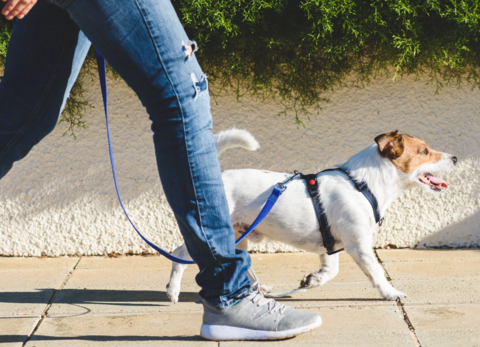 5 Ways To Care For Your Furry Friend 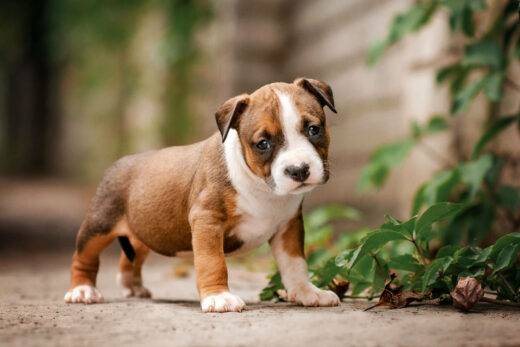 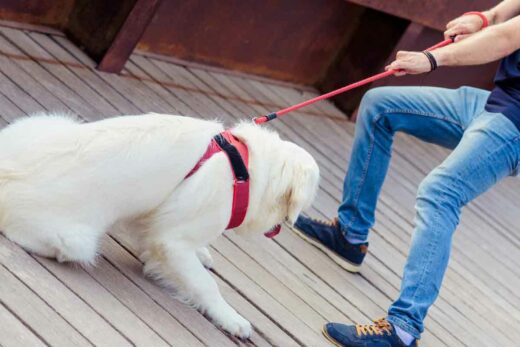 Dog Doesn’t Want To Walk: What It Means 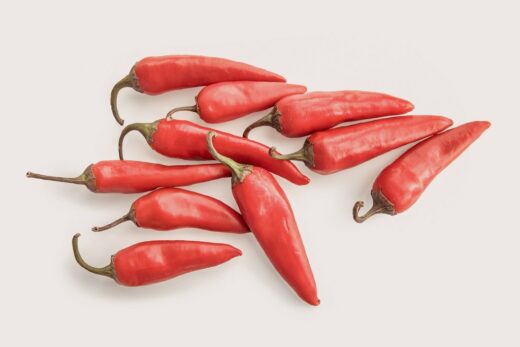 How Does Organic Cayenne Pepper Help Your Pet Stay Healthy?