Is it just us, or have Poodle mixes slowly but surely taken over society as we know it? Poodle variations are often called Doodles, and it seems as though everywhere you look; you spot a Goldendoodle, Labradoodle, or some other doodle-y looking dog. Doodles are wonderful breeds and make great pets, but even so, it appears there has been a massive spike in Doodle ownership and consideration.

Is there a reason or is this increase in popularity just a random, unexplainable occurrence? Why have we just decided to love Doodles all of the sudden?

Doodle dogs consist of specific breeds that have been bred with Poodles. There are over 37 different kinds of Doodle breed variations!

Some of the most common Doodle breeds:

One of the first and most common North American Doodle breeds is thought to be the Cockapoo. Cocker spaniels were massively popular in America in the 1940’s and 1950’s, and it is assumed people eventually started breeding cocker spaniels with the Poodle, with the first Cockapoos showing up around 1960. Whether the Cockapoo breed was planned or came to fruition unintentionally is largely unknown. Like any attempts at breeding and mixing different dogs, the end goal is to combine the favorable qualities of each breed, making one, extra favorable dog & breed. As the crossbreeding yielded positive results with the Cockapoos, other breeds were brought into the Poodle equation, years later leaving us with quite the Doodle family tree. 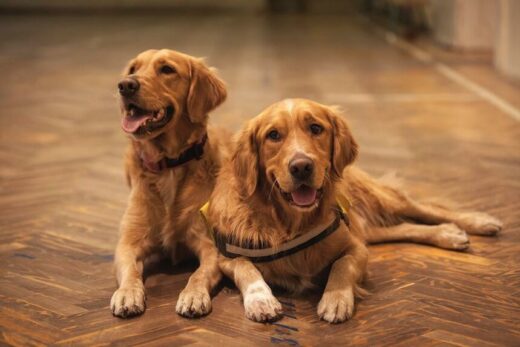 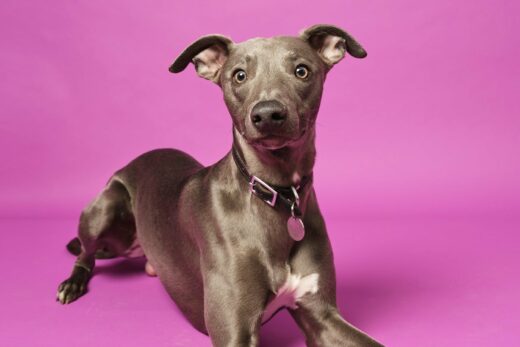 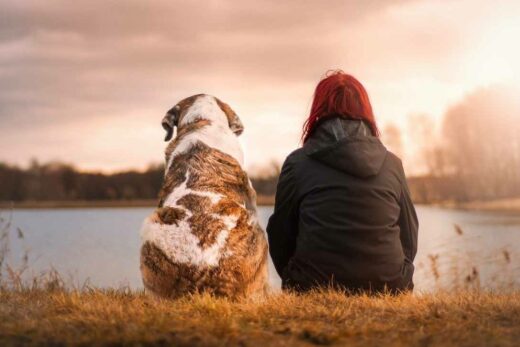 Exploring the history of dogs 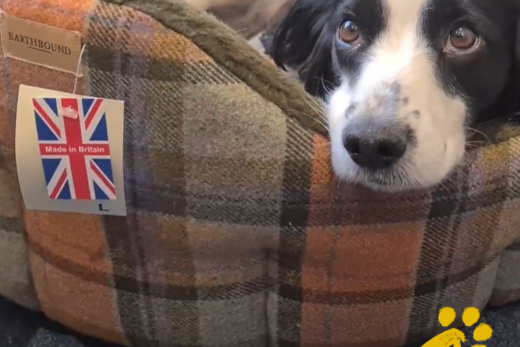 Choosing a Dog Bed for a Working Cocker Spaniel