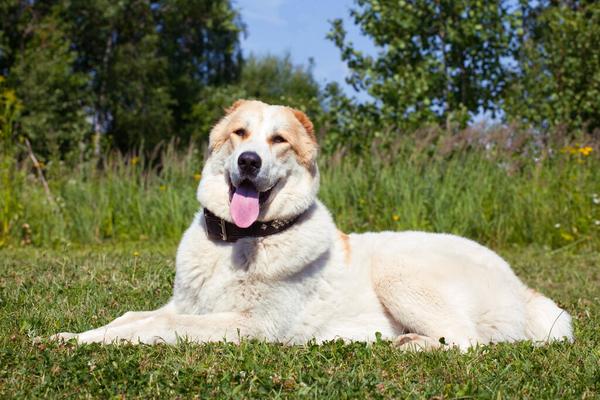 The Central Asian Shepherd has been a great friend to nomadic tribes of Asia for thousands of years. Initially, the breed was used as livestock guards to ward off attacks from predators but eventually made its way as a service dog in the government and military.

With its massive and muscular appearance and formidable strength, the Central Asian Shepherd has long been sought-after as a protective pet. The thick and heavy coat offered them protection from the harsh climates they had to endure.

Today, the Central Asian Shepherd dog has leaped from being a guard dog to a family pet. However, because of its sometimes stubborn nature, it is not ideal for a first-time pet owner. Many hours of training are required to ensure that this breed is well-adjusted to family life.

Where the Central Asian Shepherd originated

The Central Asian Ovtcharka, another name for the Central Asian Shepherd dog, is considered one of the most ancient breeds today. Its origins date back roughly 10,000 years, and they had their start in Russia, Kyrgyzstan, and Kazakhstan.

Many kennel club attendees have suggested that this dog is the result of breeding Central Asian guard dogs with the Tibetan Mastiff. Nomadic farmers used them to protect livestock from roaming predators like bears and wolves making their way down from the mountains.

Hailing from this type of environment, it’s no wonder these dogs had to become resilient and tough to defend livestock from bears or wolves. Hence the reason behind their nickname of “wolf-crusher.”

Despite its violent and aggressive past, the Central Asian Shepherd dog can now enjoy a much different life than its early beginnings. Sadly, there are still dog fights in Central Asia that use these poor animals.

Central Asian Shepherds can make excellent companions to pet owners who make an effort to understand the breed. Before choosing to bring this breed of dog home today, make sure you have an understanding of their temperament and needs.

There is a distinct look to the Central Asian Shepherd dog, even though there are many variations within the breed itself. The most common features of this breed of dog are their large and imposing size. Males stand at 78cms high and weigh up to 80kg, while females stand at 69cms and weigh up to 65kg.

The Central Asian Shepherd dog has a broad, bear-like head, supported by a thick and short muscular neck sporting a prominent dewlap. Dark and deep-set eyes with small ears that naturally flop over if not cropped. A broad, sturdy and muscular body that is longer than being tall.

The Central Asian Shepherd Dog also boasts a thick double coat of fur. A more dense and harsher layer on the outside and a much softer underlayer designed to help insulate them in colder climates. The coat also can range in various patterns and colors, and sometimes sporting a dark mask. 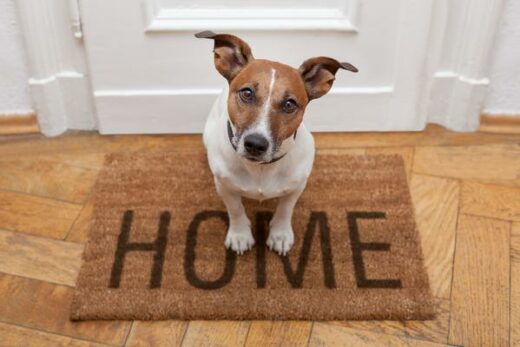 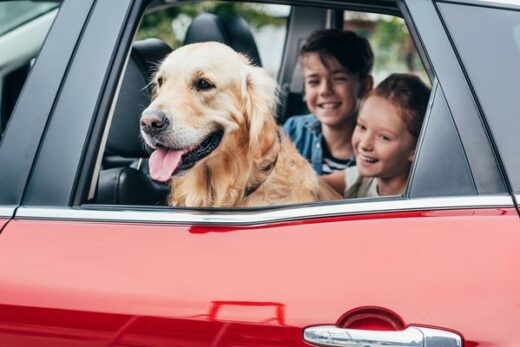 How to Travel and Move with Your Dog (Stress-Free!) 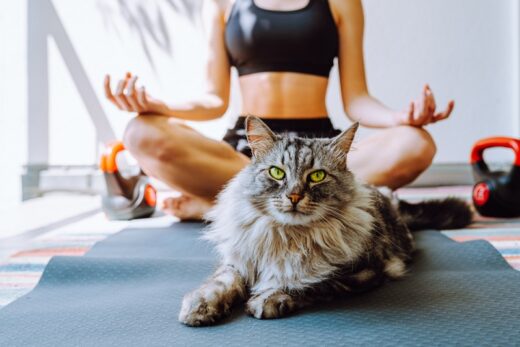 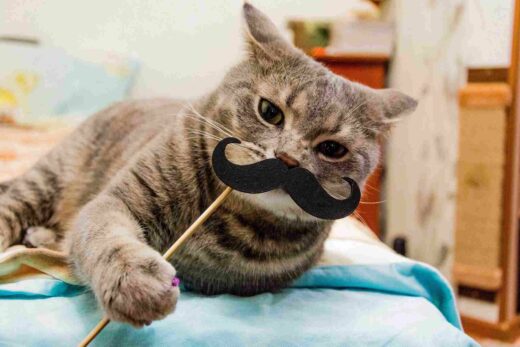