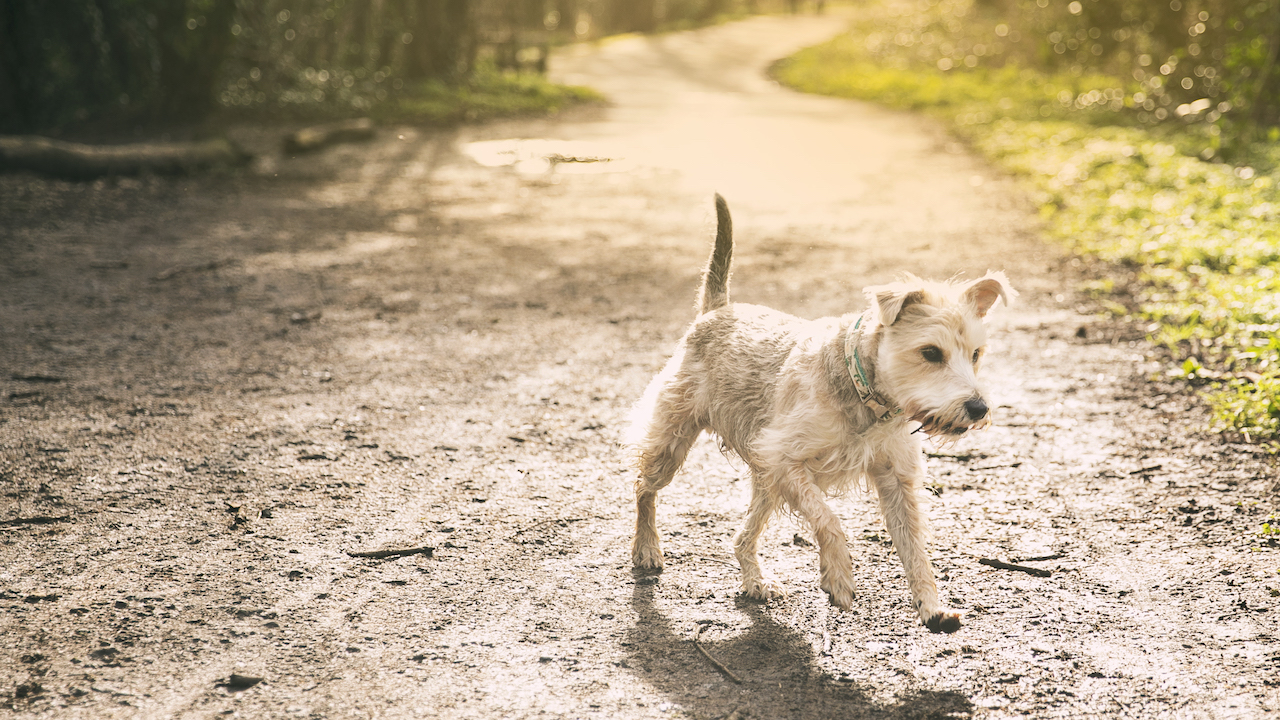 There are lots of potential reasons for this. There are over three million more dogs in the UK since the first lockdown** and so there are just more dogs out there. Most of these have missed out on the usual socialisation, puppy classes and training help that have been a usual part of dog owning in the past. And many are owned by inexperienced dog owners whose working life has never enabled them to have a dog before – and they are largely struggling through this on their own.

Knowing the reasons why however doesn’t help if you and your dog are in the middle of a park and you find yourself facing an aggressive dog. What do you do? How do you keep you and your dog (and anyone who is with you) safe?

Well first of all, this isn’t the question you should be asking! The reality is that breaking up a serious dog fight, even for experts, with everything they need to hand and someone competent and willing to help them, is a serious – and dangerous – business. The good news however is that these kind of dog fights are extremely rare. Most ‘fights’ are about noise and posturing, and look far worse than they are – and it is often the actions of the owners that can escalate them.

That doesn’t mean you should be relaxed about this. Encounters with other dogs that are frightening, stressful or worse, result in injury, can alter your own dog’s behaviour around other dogs in the future, and run the risk of your dog deciding that other dogs are ‘trouble’ and acting accordingly.

Prevention is the Number 1 goal

Your main goal at all times is to avoid these kind of encounters. I know that sounds obvious but take a look at people out walking their dogs – and see how few are actually paying attention to what their dog is doing and keeping them engaged and focused on them. So…

The vast majority of conflict situations with other dogs can be prevented – and this should always be your goal. Your walk with your dog should be about you and them interacting together and having fun, rather than playing with strange and unknown dogs. 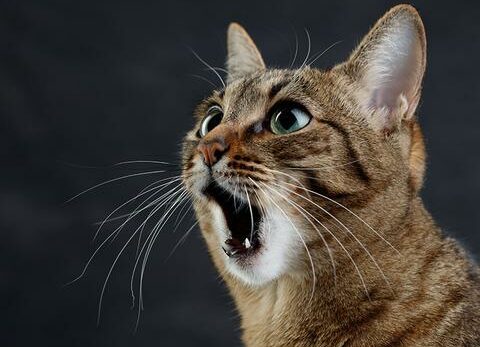 What Is a Cat’s Whisker? 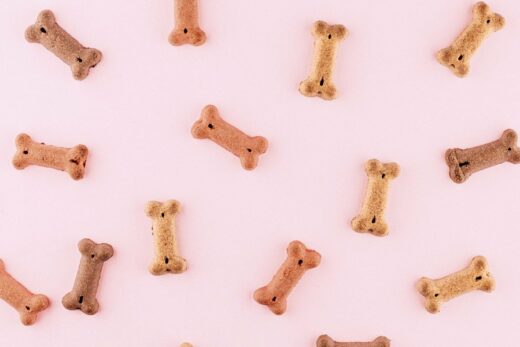 What To Do When Moving with Your Dog 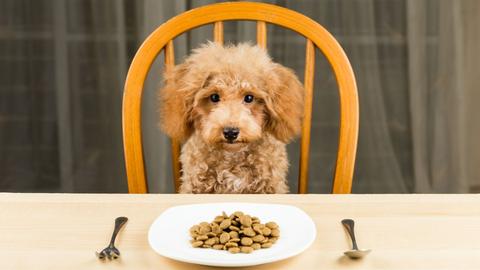 The 5 Dos and Don’ts of Homemade Dry Dog Food 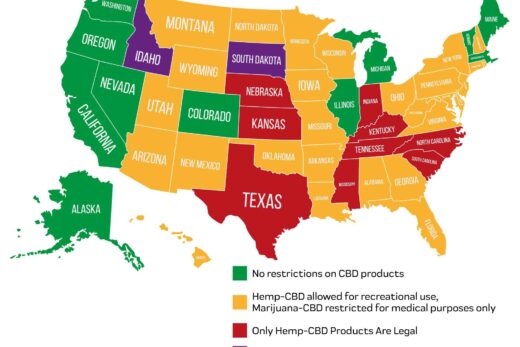