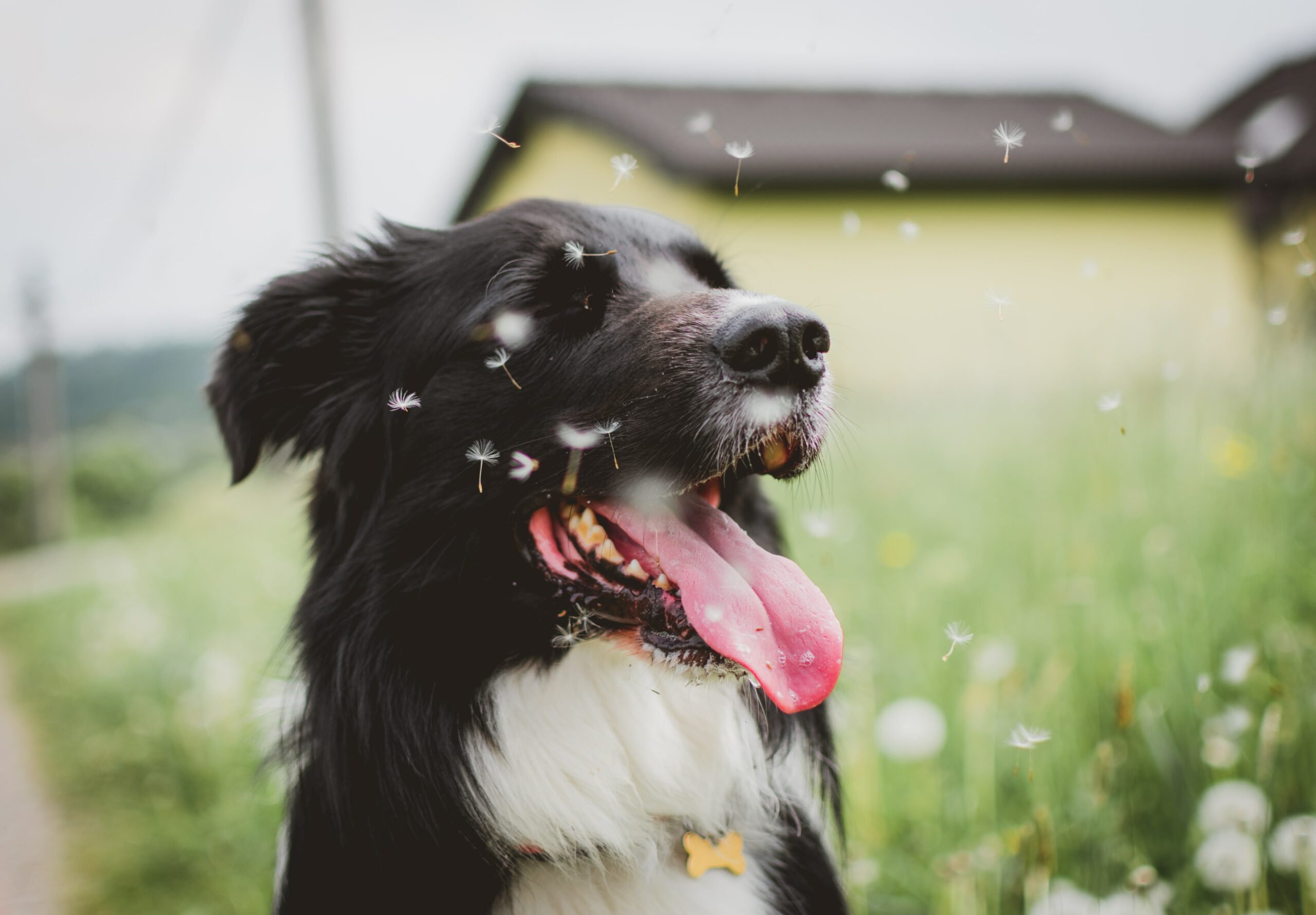 We all want to do everything we can to keep our furry friends safe and healthy. Many canine health risks are well understood and the signs are common, but Seasonal Canine Illness (SCI) is a relatively new condition and there is still much that experts don’t understand about it.

While researchers work to uncover more information as to its cause and best treatments, let’s take a look at what we do know.

What is Seasonal Canine Illness?

Seasonal Canine Illness (SCI) is a condition that has only recently surfaced, and as yet, the cause of it is ultimately unknown. As the name suggests, SCI is most commonly prevalent seasonally, between August and November.

Dogs who are affected by this illness develop symptoms shortly after taking a walk in woodland areas. Early detection and treatment is crucial, as, while uncommon, it can be fatal. SCI doesn’t appear to affect any other animals or pets, such as cats, but dogs of any breed, age or gender can suffer from it.

What are the signs and symptoms of SCI?

After walking in wooded areas, dogs can begin to show symptoms in as little as an hour or two, although they most commonly show up between 24 and 72 hours afterwards. The primary symptoms tend to affect their gastrointestinal tract, with symptoms including:

There are many potential causes of diarrhoea and vomiting in dogs, so diagnosing SCI can be tricky. A vet will arrive at a diagnosis of SCI if there is an associated (seasonal) visit to woodland/affected areas, compatible physical symptoms, and once they have sufficiently ruled out any other potential causes. They will also inspect the dog closely for any evidence of mites, particularly around their ears and between their toes.

As yet, there is no definitive cause known for SCI, although there are suggested triggers. Researchers have, however, ruled out a number of possible causes, including fungi/natural flora and plants, contaminated water and man-made poisons. 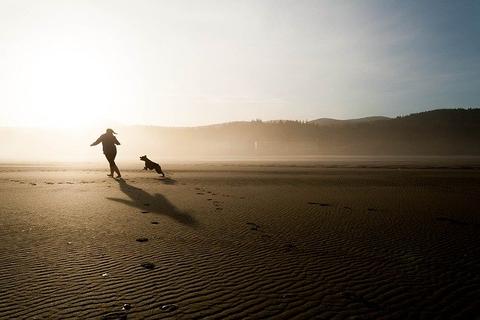 Understanding The Benefits Of CBD Oil For Dogs 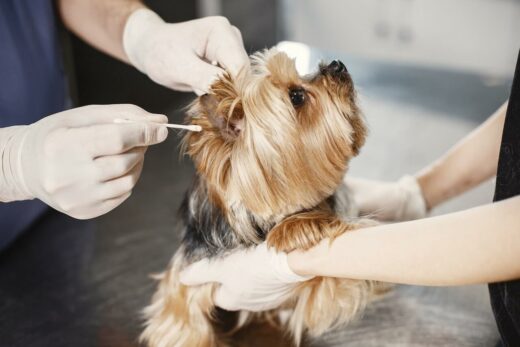 A Guide to Cleaning Dog Ears 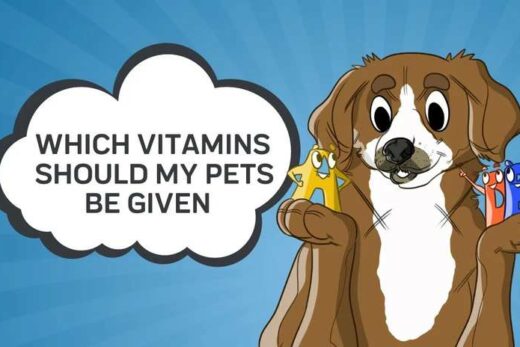 Which Vitamins Should My Pets be Given? 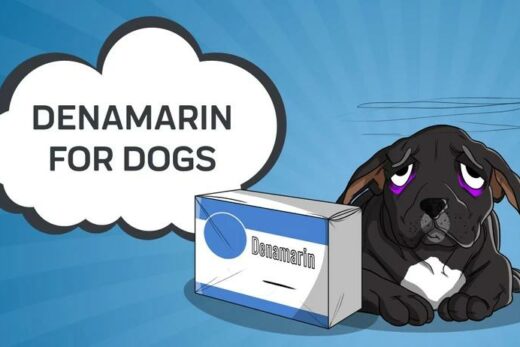 Denamarin For Dogs: How Does It Support Liver Function?