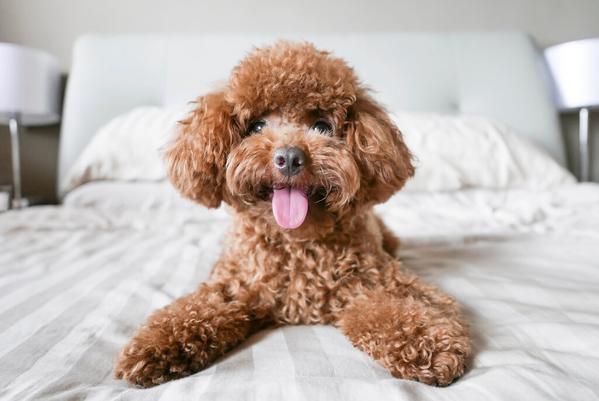 But while they may differ in weight and height, Poodles all have remarkably similar characters. They are hard workers when they need to be, they are highly intelligent and easy to train, and they are full of love and affection!

From the large, Standard Poodle to the tiny Teacup Poodle, here’s everything you need to know about the different types of Poodle!

A brief history of poodles

Poodles are incredibly popular dogs. This historic breed of dog started life as a working pup, but today is better known for its lush curly coat and ability to win dog shows!

Commonly known as the ‘French Poodle,’ some say the origins of this unique dog can be traced to France, while others claim it’s Germany where this proud pooch evolved as a hardworking, outdoor-loving dog.

Either way, the Poodle was highly regarded for its intelligence and athletic ability and was routinely employed to work on farms or hunt and retrieve game in the countryside. The thick coat that is so highly prized is waterproof, Poodle types were bred, and the smaller dogs became popular as companion dogs and lapdogs in European courts.

Poodles have retained their popularity, and today they can be found worldwide. While large Poodles are still working dogs, many smaller varieties are family dogs. These curly-haired dogs don’t shed much fur, meaning they are hypoallergenic, while the smaller varieties are perfect for small apartments and homes.

Now, let’s take a look at the different types of Poodles that breeders recognize. There’s some controversy in this listing, as different ‘Kennel Clubs’ list different varieties as ‘official.’

Five major types of Poodle are commonly found across the world, and they are all based on height and weight. Technically, these aren’t even separate breeds, but simply different classifications – which is why some are recognized, and some are just seen as smaller versions of another type of Poodle!

Regardless, here are the five established types of Poodle breeds:

Smaller Poodles are quite literally miniature versions of the Standard Poodle. Interestingly, all Poodles types retain almost exactly the same character and temperament, despite being bred down in size.

Let’s take a look at the five major types of Poodles in a little more detail. 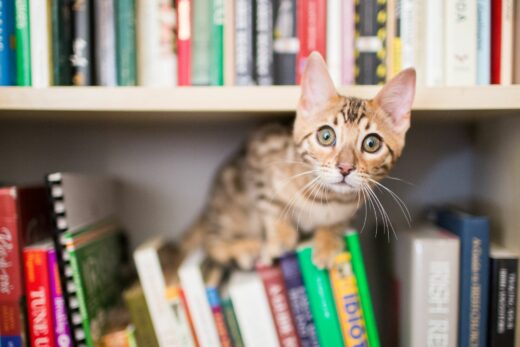 A Beginners Guide to Cat Behavior 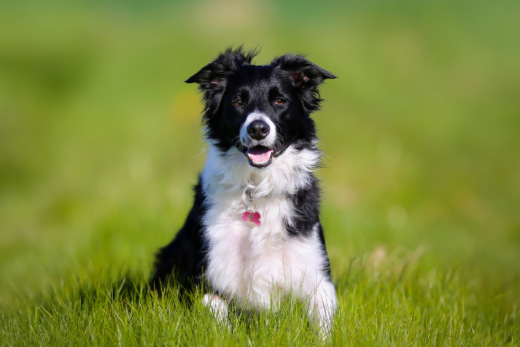 Do all dogs have nipples? 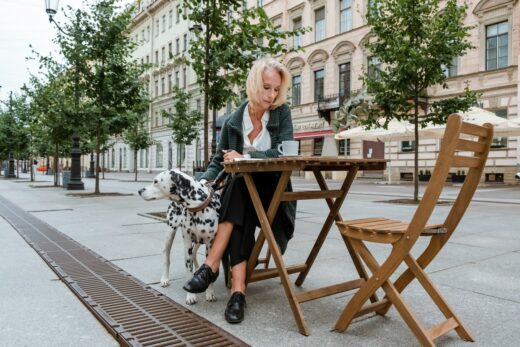 How to Choose the Right Dog Breed 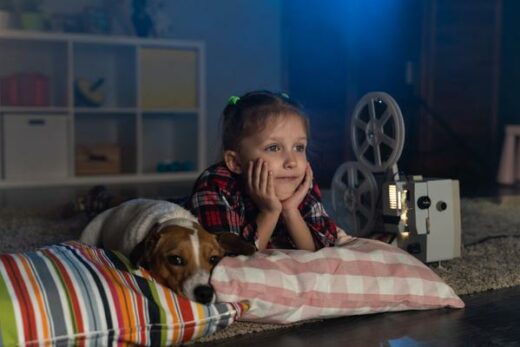