Remember the classics, “Lady and the Tramp” and “Scooby-Doo?” We fall in love with these dogs because they bring us real joy and entertainment.

Dogs are loyal and amazing companions to have in the family. Their humble and authentic personality puts them in the spotlight, gaining all the affection and admiration of the public.

You may have remembered countless dog celebrities and heroes that have changed the world. Because of their unforgettable attributes and contributions, it’s no doubt that people will remember their legacies so that they can pass on stories to their kids.

With that in mind, sit back, relax, give your furry friend some CBD dog treats and read through the list of famous dogs in history. 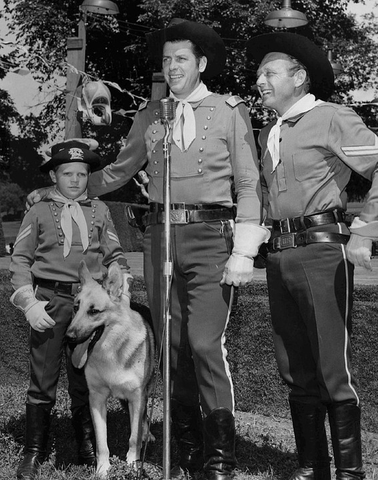 Rin Tin Tin or Rinty is a German shepherd found in France during World War I and adopted by an American soldier named Lee Dunkin. His new life in Los Angeles had led to instant stardom when he caught the eye of filmmakers during a 12 feet high jump. Because of his athletic abilities, he has starred in nearly 30 films written specifically for him.

Unfortunately, his death has left his owner devastated, and he was forever remembered as the unofficial doggy mascot for Warner Bros studio, successfully saving the company from bankruptcy.

The Wizard of Oz is a famous movie starring Dorothy and her canine companion Toto, the terrier. Toto’s real name was Terry, an adorable abandoned puppy. Lucky for her, she was adopted by Carl Spitz, a dog trainer in Hollywood. With his help, Toto has become one of the most beloved canine actresses of her generation, starring alongside some of the biggest celebrities. Even before the Wizard of Oz, she was pretty well-known on the screen. At the end of her career, She has cast in over 17 films and has lived to be 11 years old. 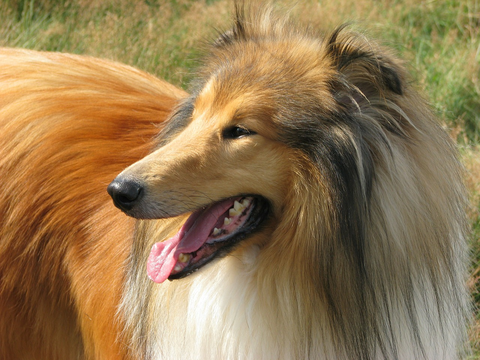 This beautiful, rough collie was the most popular canine in the 40s and 50s. The funny thing was that Lassie’s character is female, but the part is played by a male collie. The original Lassie is named Pal, and ever since he died in 1958, every Lassie role was given to pups in Pal’s bloodline. This has become a very lucrative family business, and Pal has made twice as much as his co-star Elizabeth Taylor.

Bobbie is a Scotch Collie and English shepherd mix. The puppy belonged to the Braziers family and was lost during a family vacation to Walcott, Indiana. The Braziers had to return to Oregon despite leaving behind their beloved puppy.

Six months later, Bobbie returns to his owner’s front door. They speculated that Bobbie had traveled 2500 miles in the cold season winter to reunite with his family. In a matter of weeks, Bobbie’s story became national news with people claiming that they have helped him through this journey by feeding him food and giving him water.

He gained a lot of attention in 1924 that he even starred in a silent film. In 1927, Bobbie was buried in a pet cemetery run by the Oregon Humane Society. As of today, he is one of the most beloved dogs in history, and tourists would travel all over the world to visit this faithful pup’s grave. 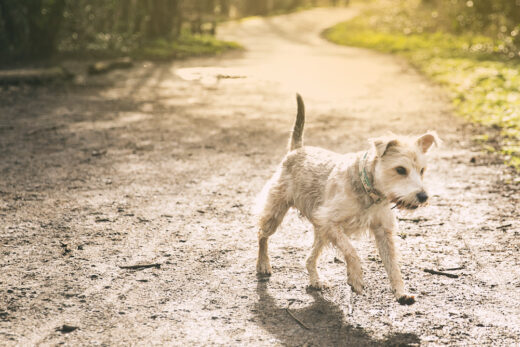 Why does my dog eat mud? 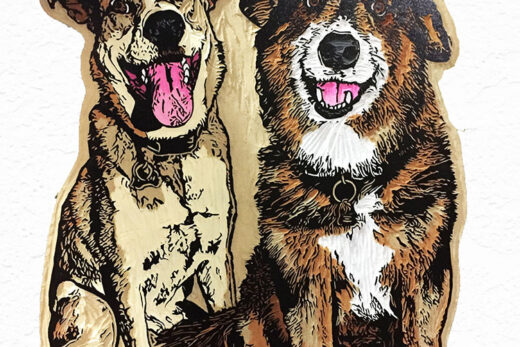 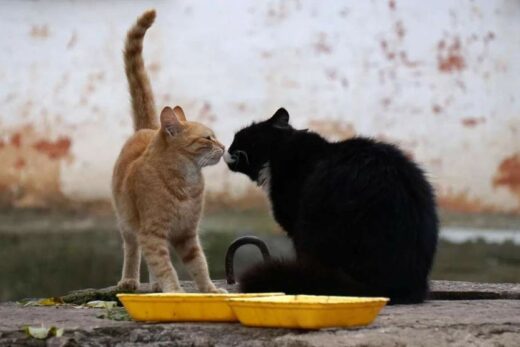 6 Tips to Introduce Cats to Each Other 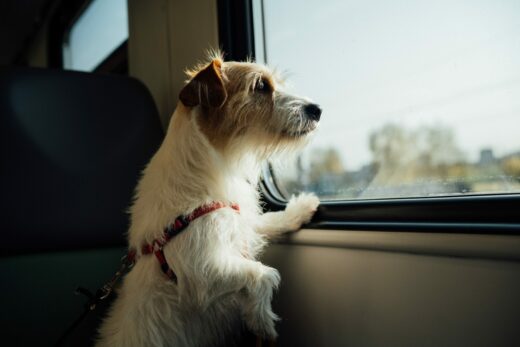 How to Fly With Your Dog: Everything You Need To Know About Traveling by Plane With a Dog